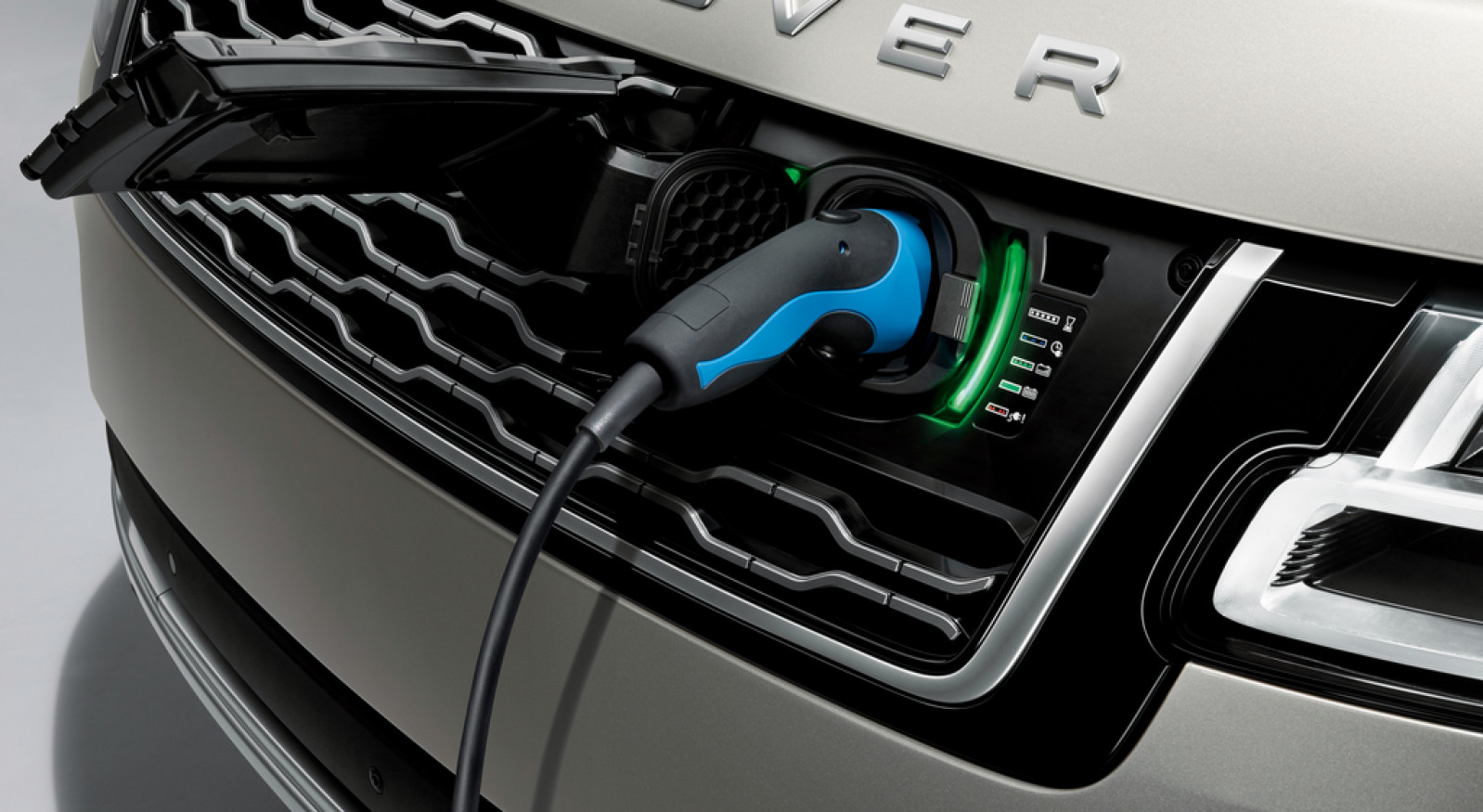 Travel around the UK could dramatically change with the introduction of flying vehicles or widespread use of self-driving cars, all while data helps to delivers better journeys.

The government is promoting new concepts which could revolutionise the way people and goods are transported in the future.

The plans offer a glimpse into how technology could transform transport, making it safer, more accessible and greener than ever.

In towns and cities, a wave of electric cargo bikes, vans, quadricycles and micro vehicles could replace conventionally-fuelled vans for last-mile deliveries, helping to cut congestion and ease emissions.

The Department for Transport said there were already 300,000 HGVs and more than 4,000,000 vans on our roads. With the growth in online retail this is set to increase significantly so any efforts to cut the number of journeys or pollution levels was worthwhile.

The plan goes further, suggesting the potential increased use of self-driving vehicles and shared travel could also allow the majority of parking spaces to be removed in city centres, opening areas up for redevelopment and potentially hundreds of thousands of new urban homes.

The work is all part of the government’s Industrial Strategy, which aims to reduce greenhouse gas emissions, make travel safer, improve accessibility, and present new economic opportunities for the UK.

As part of the strategy, the government is releasing £12.1m to help fund six projects (see below) working on simulation and modelling to aid the development of Connected and Autonomous Vehicles. The DfT said the capability would be essential for developing, testing and proving the safety of the vehicles.

Several of the projects have a strong Midlands flavour and involve partners such as Jaguar Land Rover and the Universities of Warwick and Birmingham.

Transport Minister Jesse Norman said: “We are on the cusp of an exciting and profound change in how people, goods and services move around the country which is set to be driven by extraordinary innovation.

“This could bring significant benefits to people right across the country and presents enormous economic opportunities for the UK, with autonomous vehicles sales set to be worth up to £52 billion by 2035.”

The Future of Mobility project covers areas such as cleaner transport, which includes the intention for all new cars and vans to be effectively zero emission by 2040. Falling battery prices, improvements in electric vehicle technology and the development of alternative fuels are also set for consideration.

Greater use of automation techniques will also help meet the government’s goals, embracing many of the processes already being trialed through Industry 4.0 such as increased use of computing power, Big Data and artificial intelligence.

The government has already said it expects to see fully self-driving cars on UK roads by 2021 and the benefits of automated transport could include increased safety, improved accessibility and better use of urban space.

Linked to this, data and connectivity improvements will see internet-connected vehicles linking up with one another, helping to avert congestion on roads.

The government is expecting these trends to lead to safer travel, more accessible transport, cleaner journeys and make cities better to move around and live in.

A full Future of Urban Mobility Strategy is due to be published by the end of the year.

The six projects to receive funding are:

Latent Logic is leading a consortium of 11 partners to develop a testing certification tool that can be used by accreditation bodies, insurers and manufacturers to accelerate the development of CAVs. It has received a £2.7m grant.

The three partners are: JLR, Horiba Mira Ltd and the University of Birmingham.

The three partners are JLR; Kangaloosh Ltd; and the University of Warwick.