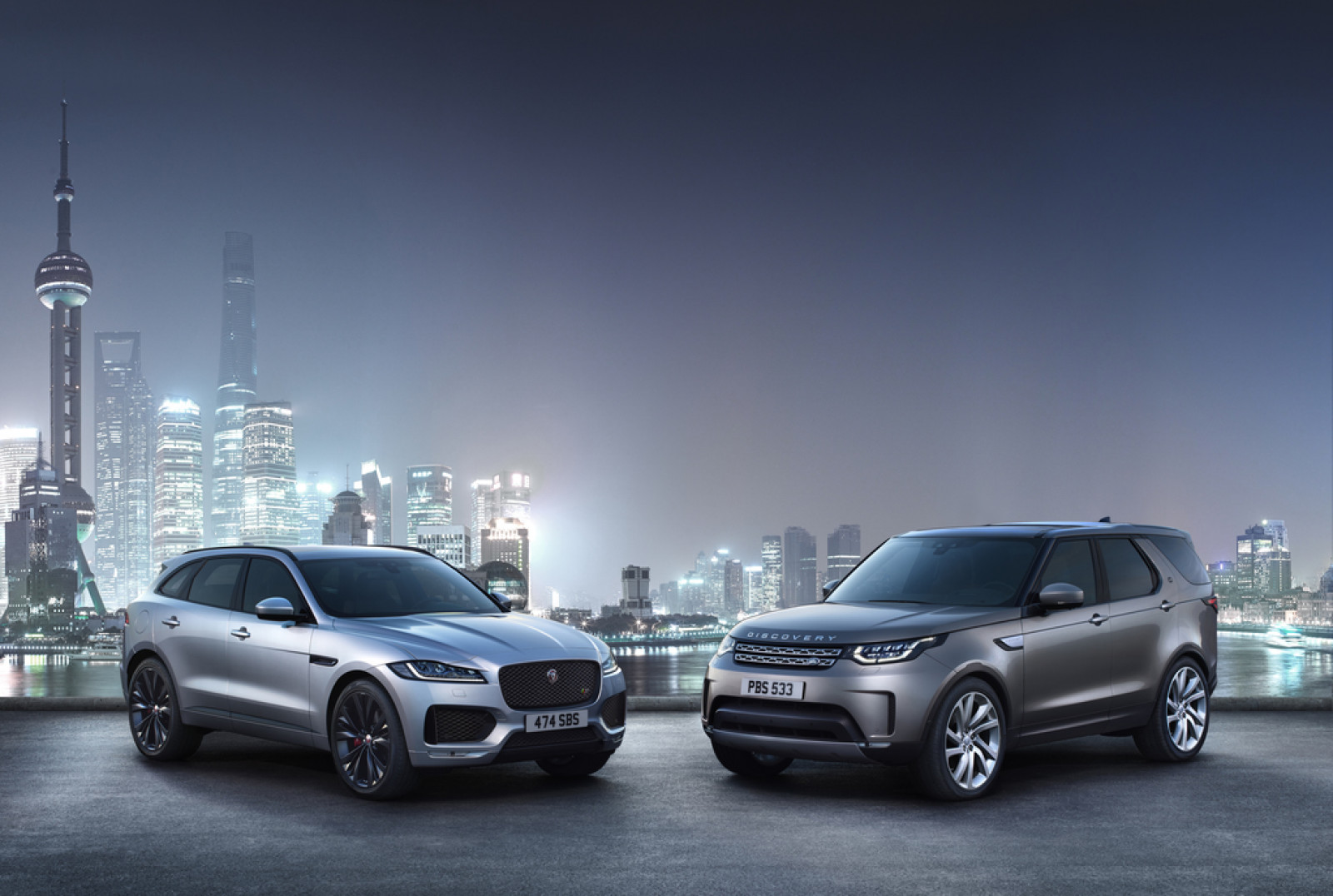 The new centre will see the creation of 100 new roles which will complement JLR’s corporate, R&D, engineering and manufacturing functions headquartered in the UK.

JLR said Hungary was in close proximity to many key automotive suppliers and had strong track record of automotive engineering talent.

The country is a strong export partner for many Made in the Midlands and Made in Yorkshire members. The recent survey of members’ international trade preferences - as featured in the inaugural Made Report - placed the country 13th in the list of top Export destinations.

The announcement comes just weeks after the company opened its new manufacturing facility in neighbouring Slovakia and strengthens its presence in Europe, where it also has an operation in Magna Steyr in Austria.

The plant in Slovakia is manufacturing the new model Discovery in a move designed to free up capacity at its Solihull plant, while the Austrian plant is producing the new Jaguar E-Pace.

JLR, which has resumed production at its UK plants, said the new base in Budapest would see Hungarian engineers working alongside its European supply chain to support the launch of vehicles across its global production operations, which also include China and Brazil.

Nick Rogers, Executive Director of Product Engineering, JLR said: “Hungary has a strong track record in automotive engineering. We have chosen it as the location for a new engineering office to enable close collaboration with our suppliers located in central and Eastern Europe.

“The team in Budapest will complement the suppliers and supplier technical assistance that we already partner with in the region, as well as our teams in the UK.

Péter Szijjártó, the Hungarian Minister of Foreign Affairs and Trade, added: “Today’s announcement by Jaguar Land Rover marks a new chapter in the Hungarian automotive industry as we welcome a new premium OEM to our country.

“The decision of the UK’s largest automotive manufacturer to open a technical engineering office in Budapest reaffirms our foreign direct investment strategy and in particular our specific focus on high quality automotive-related growth.”